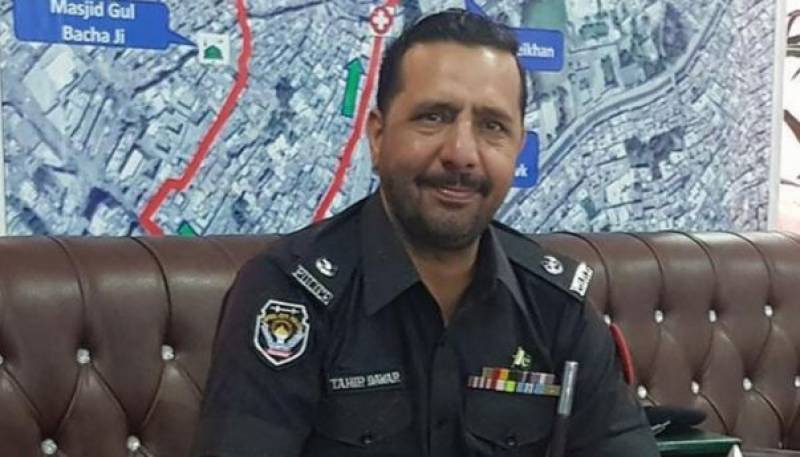 Islamabad (Staff Report): The head of a Joint Investigation Team (JIT) formed to probe the abduction and murder of Superintendent of Police (SP) Tahir Khan Dawar has been replaced.

According to sources, SP Nasir has been replaced by DIG Operation Faisal Raja as the head of the JIT.

The Islamabad chief commissioner had earlier issued a notification regarding the formation of a JIT headed by Islamabad SP Police Investigation Gulfam Nasir to probe SP Dawar’s murder.

SP Dawar had gone missing from Islamabad on October 26 after leaving for a walk in Islamabad’s G-10 area where he lived with his family.

On October 27, his family received a text message sent from his mobile phone claiming that he was well and would be back home soon. The disappearance of Dawar was reported to the K-P police that contacted Islamabad police and an FIR was also lodged.

On Thursday, Afghan authorities handed over the body of Superintendent Police (SP) Tahir Dawar to a Pakistani delegation at the Torkham border.

Prime Minister Imran Khan had ordered an immediate inquiry into the murder of Tahir Khan Dawar.