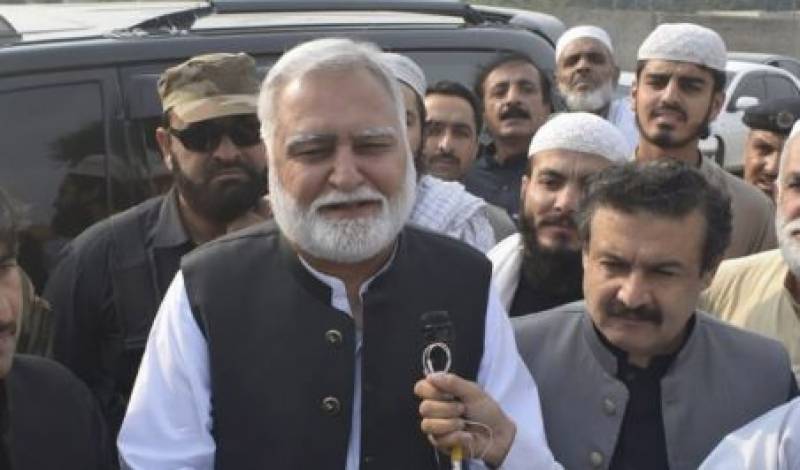 "The committee has decided to open highways across the country," Rahbar Committee’s convener Akram Durrani said after a meeting of the opposition committee. He said that an All Parties Conference (APC) would be held, adding that the final date of the moot will be announced later.

The JUI-F chief had announced Plan-B after calling off the so-called Azadi March to put more pressure on the government.

Addressing the ‘Azadi Marchers’, the JUI-F chief revealed his Plan B for the ouster of Prime Minister Imran Khan, saying the JUI-F is ending its dharna (sit-in) in the federal capital and spreading the protest across Pakistan.

Unveiling his party’s Plan B, Maulana Attaur Rehman said implementation on Plan B has already begun.

He said that the workers staged a dharna protest on the Quetta-Chaman highway. "We will also block Chakdara Chowk in Lower Dir and Indus Highway according to our plan", he added.

Maulana Attaur Rehman said that Shahrah-e-Resham was blocked as well by the Azadi Marchers. "We will close Indus Highway at the Link Road," he said.