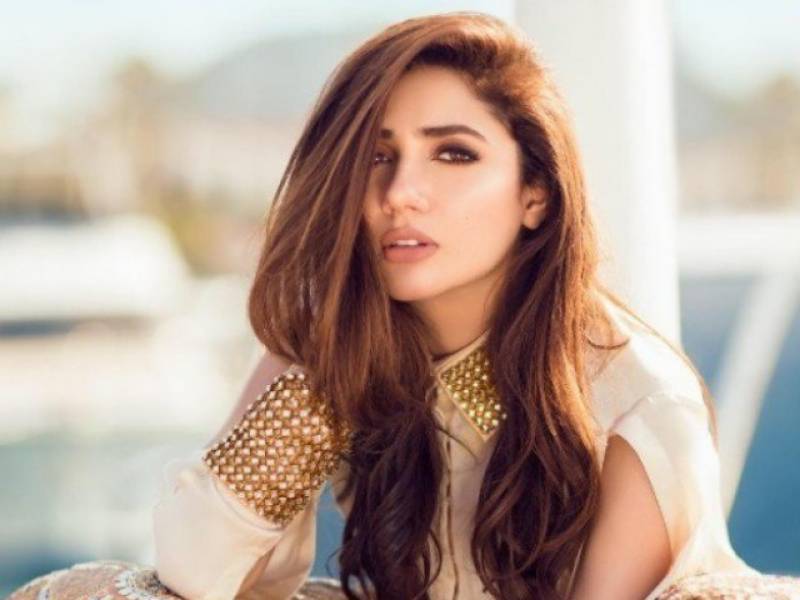 Lahore (Web Desk): Pakistan’s sweetheart Mahira Khan has stripped off her girl-next-door image and is seen in a different avatar in her upcoming movie, Verna.

Mahira made her debut with Shoaib Mansoor's Bol, playing a supporting role. However, she is now working on Shoaib Mansoor’s next film Verna.

Mahira Khan said that she was confident of getting this role in Shoaib Mansoor’s film.

Mahira said during movie's trailer launch event that she was very confident that Shoaib will contact her for this role and his 'Verna' would be incomplete without her. He really liked her acting, she added.

She followed her instinct and there she is playing the lead role of Shoaib Mansoor’s Verna.

Critiques believed that Verna will be the most successful movie of the year.