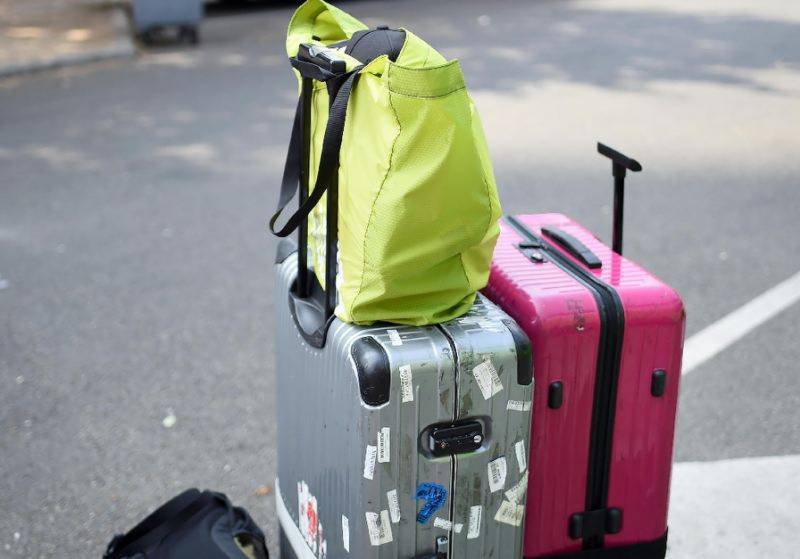 Paris (Web Desk): It was a mystery that had police puzzled for a while: a rash of thefts reported by passengers who had taken the 75-minute bus trip between Paris and Beauvais airport.

An eagle-eyed driver has been credited with helping crack the case last week after he spotted a suspicious suitcase being loaded onto his bus as he prepared to drive from Paris to the airport, a hub for low-cost airlines, international media reported.

Acting on his tip-off about a large brown bag that appeared to be moving on its own, police at Beauvais caught on a Romanian man who picked up the suitcase and a smaller black rucksack as he arrived.

After arresting him, detectives found an accomplice hidden inside the case who, once alone in the baggage hold during the trip, would pull a strap to unzip himself and then begin his thieving.

Both men, aged around 40, were from Romania and had criminal records for theft.

The man inside the suitcase received an eight-month prison sentence on Monday when he appeared in court, while the other man was given a one-year prison sentence because of his more serious criminal record, prosecutor Florent Boura said.

At least 17 dead as bus plunges into ravine near Kohistan