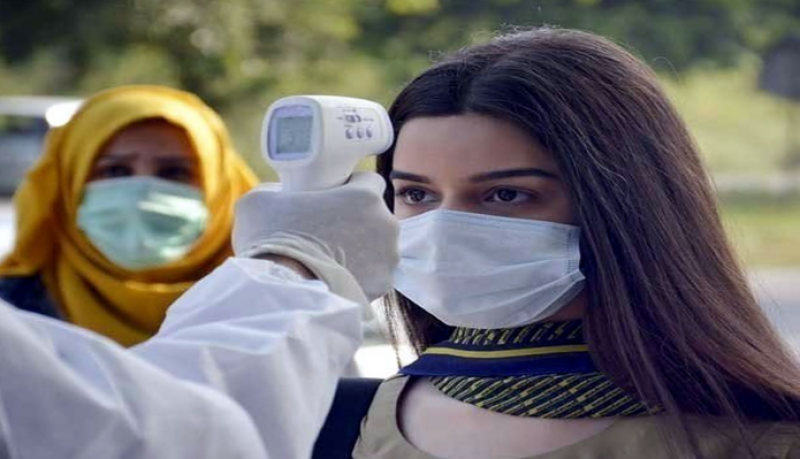 Lahore/Quetta/Karachi/Peshawar (Staff Report/Agencies): The number of confirmed COVID-19 cases in Pakistan rose to 1,266,204 on Wednesday after 554 new cases surfaced in the country during the last 24 hours, marking the country's lowest daily rise in infections since October 2020.

As per the National Command and Operation Centre (NCOC) data, 42,126 tests were conducted in last 24 hours while positivity ratio remained 1.31%.

According to the government's COVID-19 portal, the death toll related to coronavirus has reached to 28,312 with 12 fatalities reported during the last 24 hours.

Over the last twenty four hours, total number of recovered COVID-19 patients across the country reached 1,212,687 after another 1,019 virus recoveries were reported.

Meanwhile, the Bill and Melinda Gates Foundation has announced an investment of up to $120 million in an effort to speed up low-income countries' access to a new anti-Covid drug.

The treatment, a pill called molnupiravir developed by US lab Merck, reduces the risk of hospitalisation by half in COVID-19 patients who take it in their first few days of infection, the company has said, and could be even more effective at preventing deaths from the virus.

As per the report in an international news outlet, the money from the Gates Foundation would be used to encourage the production of generic forms of the drug by other companies, especially in India, to which Merck has already granted such licenses.

It is pertinent to mention that the global coronavirus cases have reportedly surpassed 242.377 million and death toll tops 4,929,636.