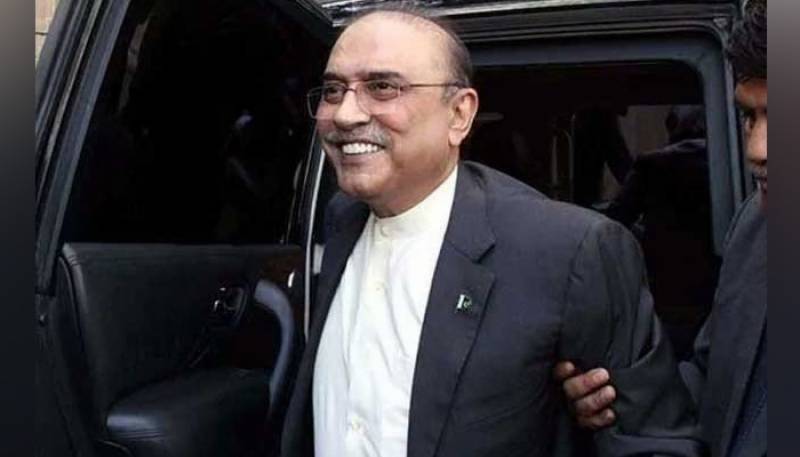 According to details, the Islamabad High Court (IHC) accepted the plea of the NAB dismissing appeals against Zardari's acquittal in corruption references.

A two-member bench of the IHC headed by Chief Justice Athar Minallah heard the case.

The anti-graft watchdog had approached the court to withdraw appeals against the PPP co-chairperson’s acquittal by the accountability court in the SGS, Cotecna, Ursus Tractors, and ARY Gold References.

The NAB said that only photocopies of the documents are on record against the former president.

In its plea, the NAB had also mentioned that the available documents are not in accordance with the law of evidence. It stated that further prosecution on the appeals was an impossible task; therefore, to meet the requirements of justice, the court should allow the NAB to withdraw the appeals against Zardari’s acquittal.

ARY Gold reference and Ursus Tractors cases were filed in 2000 and 2001 respectively in which the court acquitted the former president in December 2014. This case was initially created in 1998.

The former president was also acquitted by the accountability court in the Cotecna and SGS reference on November 24, 2015.