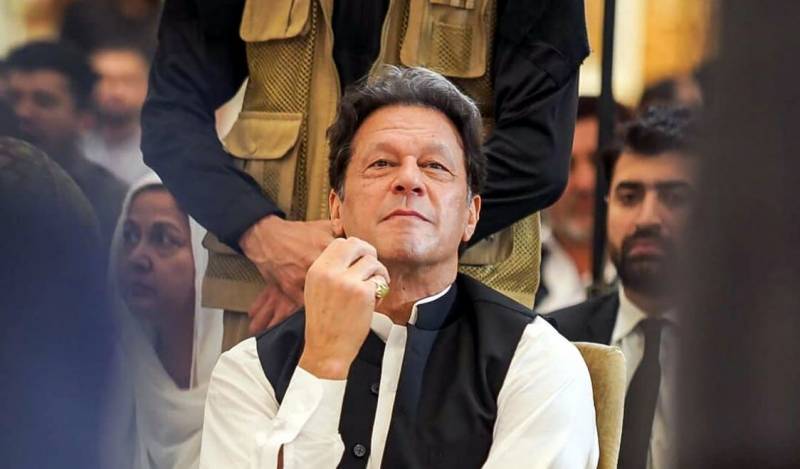 The ECP will announce its verdict reserved on September 19.

According to the ECP, the electoral watchdog ordered all the parties concerned or their counsels to appear before the commission at its secretariat in Islamabad.

They submitted the reference to the National Assembly speaker who subsequently forwarded it to the Chief Election Commissioner (CEC) Sikander Sultan Raja for further action.