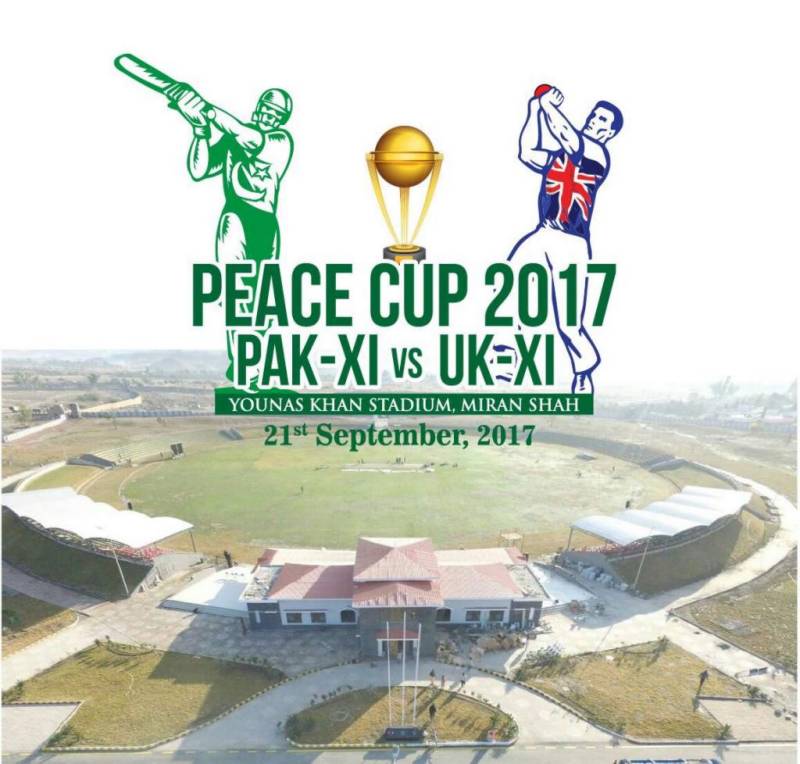 UK Media XI won the toss and opted to field against Pakistan XI in Miranshah, a town in the North Waziristan Agency of the Federally Administered Tribal Areas.

In a tweet posted on Wednesday, DG ISPR Major General Asif Ghafoor said the match will be telecast live from Miranshah.

The UK team is part of an 18-member group of journalists, lawyers, businessmen and academics aged between 21-62, which is touring Pakistan with the aim to improve the country’s image as a sporting nation, it added.

Of the 18 members of the squad, 14 are players, one is an umpire while the rest, including two women, are the organisers.