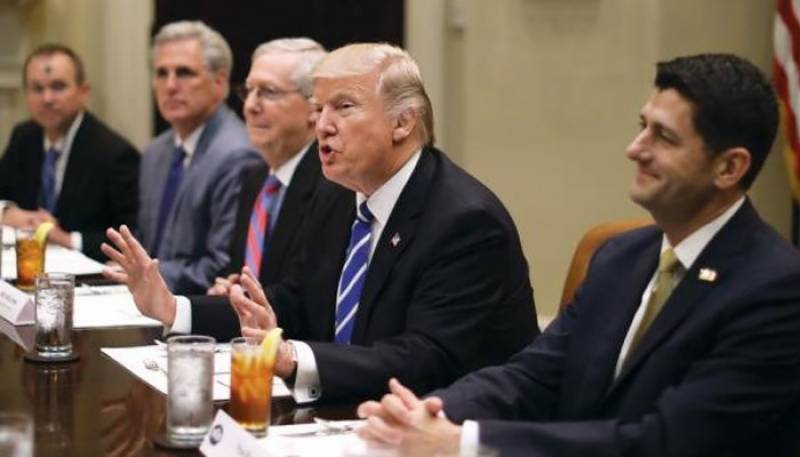 Washington (Agencies): As a part of reset with new Prime Minister Imran Khan, the US is considering to restore security funds of Pakistan.

According to Washington Times, a battle is brewing inside the Trump administration over whether to reconsider the president’s aggressive policy of withholding millions of dollars in sensitive security assistance to Pakistan.

“Some of Mr. Trump’s top advisers argue that the time is ripe for Washington to begin restoring the military aid that the president cut from Islamabad at the start of the year,” he US newspaper stated.

Earlier, the US military said it has made a final decision to cancel $300 million in aid to Pakistan that had been suspended over Islamabad’s perceived failure to take decisive action against militants, in a new blow to deteriorating ties.

The so-called Coalition Support Funds were part of a broader suspension in aid to Pakistan announced by President Donald Trump at the start of the year, when he accused Pakistan of rewarding past assistance with “nothing but lies & deceit.”