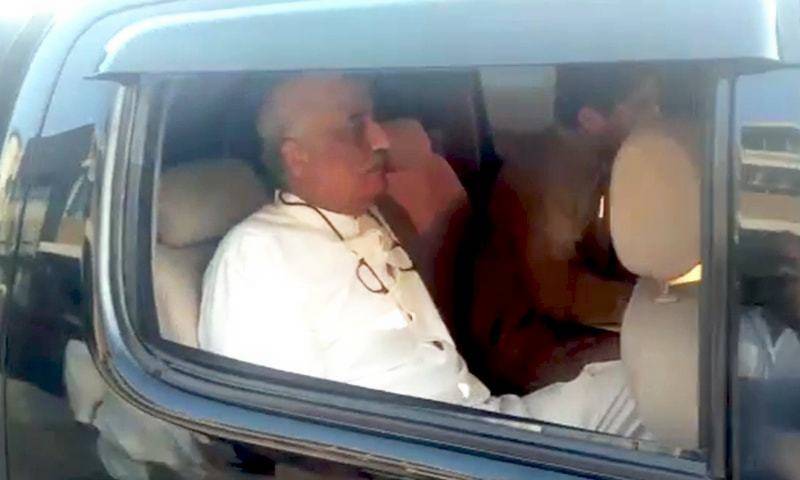 Shah had complained about having difficulty in breathing, while his sugar level and heartbeat rate was also recorded higher than normal after which he taken to the hospital for medical examination.

On Thursday, an accountability court granted two-day transit remand of the PPP leader.

The NAB presented Shah before the court and requested for three-day transit remand.

"How much time will it take to fly to Sukkur," Judge Bashir asked. To this, the NAB investigating officer said they will take the PPP stalwart on the first available flight to Sukkur.

The court then granted two-day transit remand of the Shah to NAB.

On Wednesday, the NAB arrested Shah in assets beyond means case.