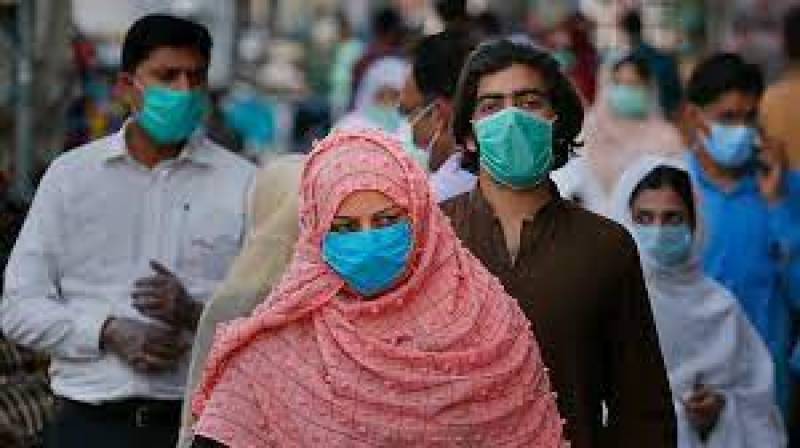 Lahore/Quetta/Karachi/Peshawar (Staff Report/Agencies): The number of confirmed COVID-19 cases rose to 1,226,008 on Monday after 2,167 new coronavirus cases surfaced in the country during the last 24 hours.

As per the National Command and Operation Centre (NCOC) data, 51,348 tests were conducted in last 24 hours while positivity ratio remained 4.22%.

According to the government's COVID-19 portal, the death toll related to coronavirus has reached to 27,246 with 40 fatalities reported during the last 24 hours.

Over the last twenty four hours, total number of recovered COVID-19 patients across the country reached 1,135,038 after another 2,312 virus recoveries were reported.

Meanwhile, at a time when the United States (US) has approved COVID-19 booster shots, just 3.5 per cent of Africans are vaccinated, an Indian newspaper reported on Sunday.

On Sept 14, Ghebreyesus revealed that "less than 3.5 per cent of people in Africa have been fully vaccinated so far compared with 54 per cent of the total population in the US," said the article.

"The longer vaccine inequity persists, the more the virus will keep circulating and changing, the longer the social and economic disruption will continue, and the higher the chances that more variants will emerge that render vaccines less effective," the WHO chief was quoted as saying, underlining a threat not only to Africa but the whole world.

It is pertinent to mention that the global coronavirus cases have reportedly surpassed 229.329 million and death toll tops 4,705,890.