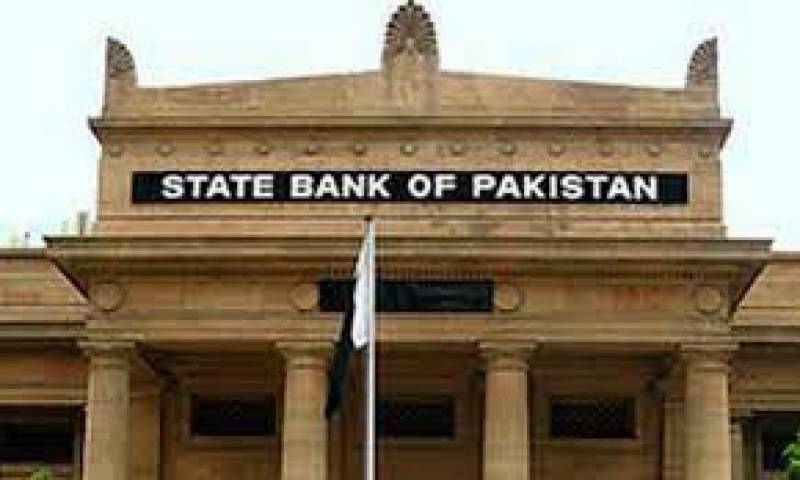 Karachi (Web Desk): The State Bank of Pakistan (SBP) on Monday announced to increase the policy rate by seven to seven point two five per cent for the next two months.

According to monitory policy committee of the SBP, the economic recovery which has exceeded expectations and is coupled with higher international commodity prices and leading to a strong pick up in imports and rise in current account deficit.

The committee noted that accommodative financial conditions have provided significant support to the growth recovery during the last three months. It was also noted that inflation fell from 9.7% to 8.4%.

In its previous policy review on July 27, the SBP had kept the policy rate unchanged at 7% for the sixth time in a row during 13 months.

The bank had also hinted at maintaining the benchmark interest rate at the current level in its previous MPS.