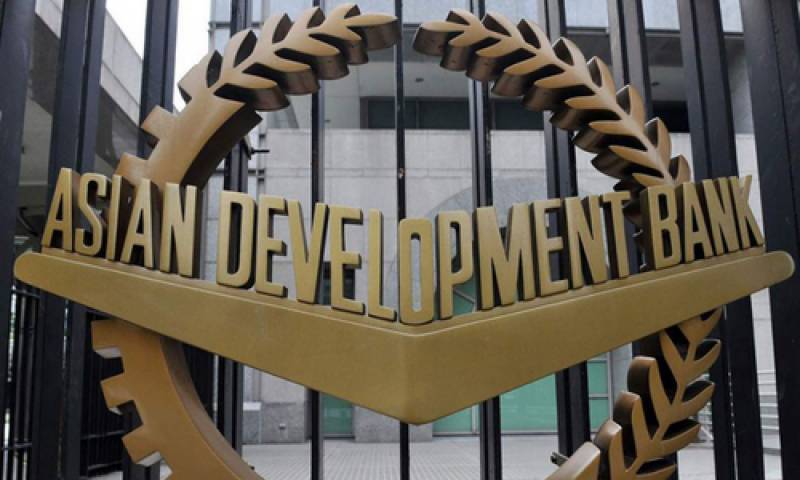 Islamabad (Web Desk): The Asian Development Bank (ADB) has been working quickly to provide a significant package of relief and rehabilitation to the flood-affected people, the bank said in a tweet Tuesday.

According to a statement issued by the ADB, the package is designed to support people, livelihoods, and infrastructure immediately and in the long-term, it said.

On short and medium-term basis, the bank said it would use ongoing projects to repair damaged infrastructure, including roads and irrigation infrastructure and support the development and financial stability of the agriculture sector to boost food security.

The bank is also processing countercyclical support to help the poor and vulnerable especially women and children, weather the impacts of food prices and other external shocks.

On long-term basis, the bank would prioritise projects that support post-flood reconstruction and strengthen climate and disaster resilience.

This is in addition to the $3 million the bank had already approved for the immediate purchase of food, tents, and other relief goods, it said adding the bank would provide more details of its assistance package when it is finalized.

The ADB said that it would work closely with the government and other international agencies to help rebuild the lives and livelihoods of more than 33 million people affected by the disaster.

"The scale and impact of the floods is shocking. ADB stands with the people of Pakistan through these difficult times,” said ADB Director General of Central and West Asia, Yevgeniy Zhuko in his message.