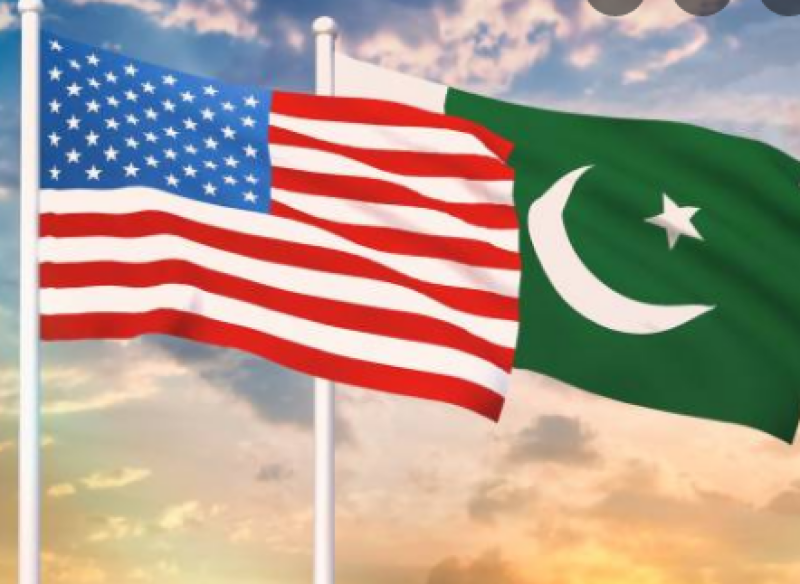 Islamabad (Web Desk): Prime Minister Shehbaz Sharif will get a chance to interact with US President Joe Biden this week on the sidelines of the UN General Assembly session in New York.

According to the media reports, PM Shehbaz is among the world leaders attending the UNGA session who has been invited by President Biden to a reception in New York.

This will be the first interaction between the US president and the Pakistani prime minister. Since being elected as the US president, Biden has not spoken to either former Prime Minister Imran Khan or his successor Shehbaz Sharif.

The meeting despite being informal will be significant given the fact that the Biden administration during Imran’s government largely ignored Pakistan.

After attending the funeral of Queen Elizabeth in London, Shehbaz is now traveling to New York.