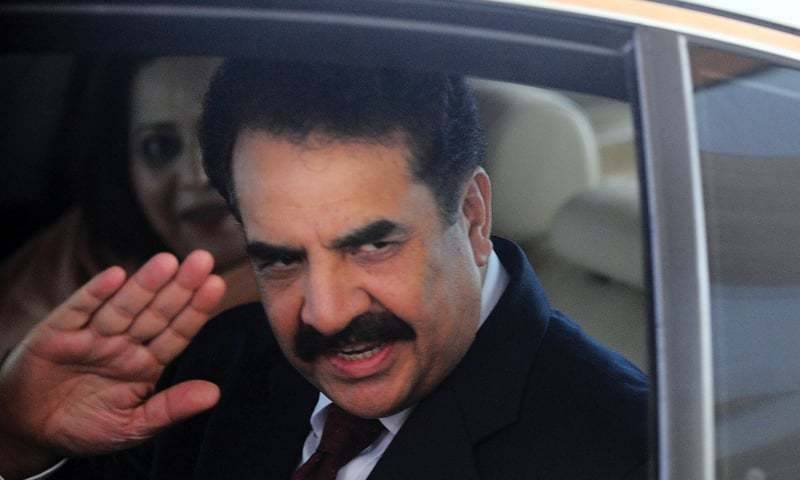 According to details, Federal Defence Minister Khawaja Asif reported that Sharif was given permission to head the military alliance after due process.

Our correspondent in Lahore confirmed that Sharif with his wife and mother has also departed for Riyadh earlier today on a special aircraft which had arrived in Lahore to receive him.