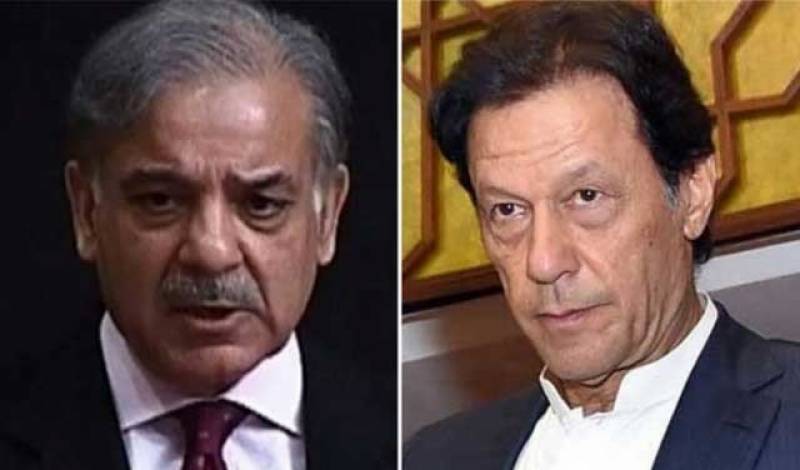 According to details, the prime minister issued the directives in view of the reports of security threat to the life of the PTI chief.

The Interior Ministry sent an urgent letter to the Home Secretaries of the four provinces, Azad Kashmir and Gilgit Baltistan, asking to take strict security measures for Imran Khan.

The same directive was issued to the Inspector General Police (IGP) and the Chief Commissioner of Islamabad.

The letter instructed about putting in place foolproof security arrangements as Imran Khan moved across the country.

It also stressed deployment of a bomb disposal squad outside the resident of the former prime minister in Bani Gala.

The authorities concerned were warned that no negligence would be allowed regarding the security measures, particularly during Imran Khan’s public engagements and gatherings.