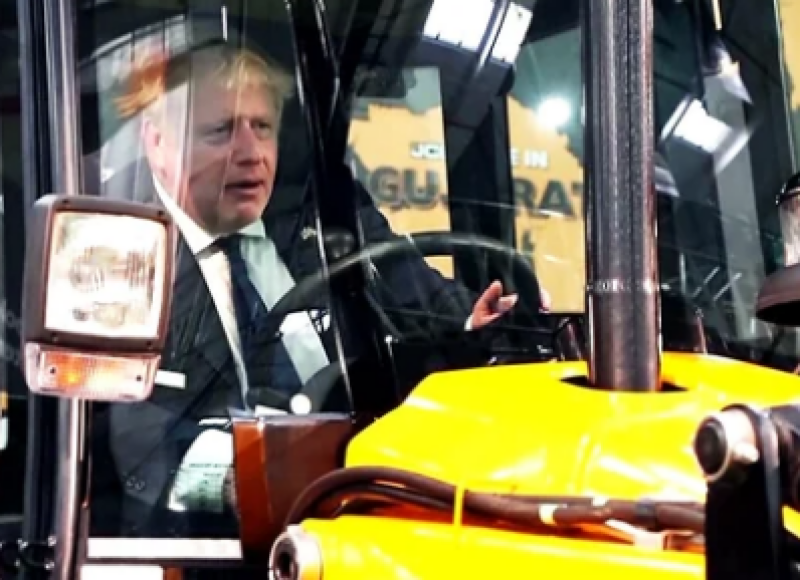 During two day visit, the UK prime minister meet Prime Minister Narendra Modi in Delhi and hold talks on economic, security and defence ties. Johnson is also expected to announce investments in science and technology collaborations in Ahmedabad, Gujarat and will focus on economic ties and the war in Ukraine.

He also aims to coax India away from Russia in response to the invasion of Ukraine. Johnson’s spokesman, Max Blain, maintained that Britain wants to “provide alternative options for defense procurement and energy for India to diversify its supply chains away from Russia” without lecturing the government “on what course of action was best for them.”

The India trip has been twice postponed because of Covid flare-ups in each country, and was briefly in doubt again this week when the vote was announced, with opposition leaders insisting Johnson stand down.

But UK sources said it was seen as too important to put off again. Downing Street said it would seal two-way investment deals worth more than 1 billion ($1.3 billion), creating almost 11,000 jobs in Britain.