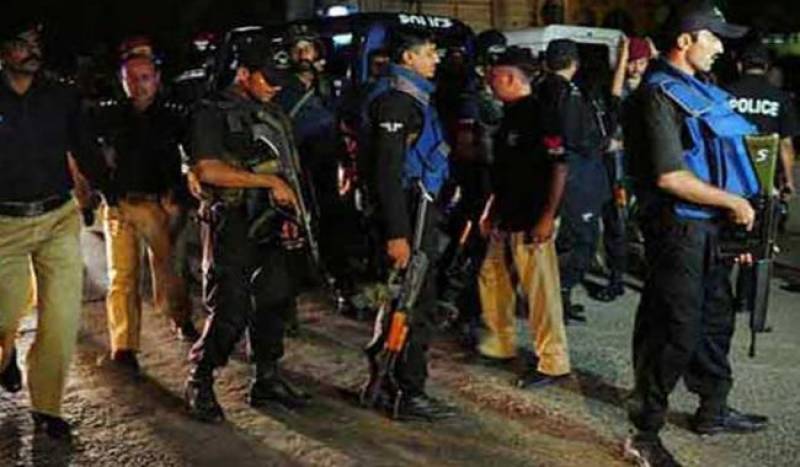 Dera Ghazi Khan (Staff Report): Seven police officials, who had been kidnapped in Rajanpur's Rojhan tehsil on Sunday morning allegedly by dacoits with ties to the Attaullah Pat gang, were recovered in a search operation earlier today, Punjab police said.

According to Punjab police, the policemen were rescued after search operation carried out by the Punjab police for their safe recovery. All the seven cops were recovered after a heavy exchange of fire between the kidnappers and the police.

The kidnappers, however, managed to flee taking advantage of the darkness of the night. A search operation is under way to track them down.

Earlier on Sunday, Deputy Superintendent Police (DSP) Bangla Ichha Ramiz Bokhari said the police officers - Luqman, Zeeshan, Sabir, Shakir, Jamshed, Safdar and Muzammil, - were on boat patrol in the riverine area when they were picked up by gang members who are believed to have hidden in the sugarcane fields surrounding the area. An assistant sub-inspector of the Bangla Iccha police station is among those kidnapped.