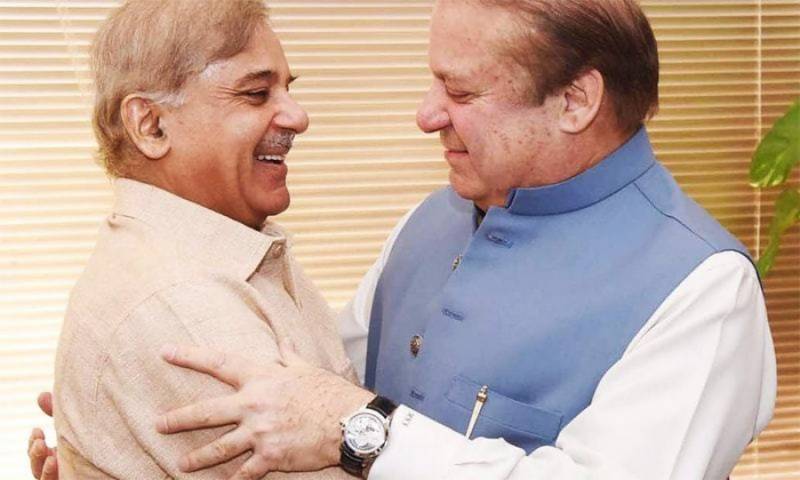 A meeting was held between Nawaz Sharif — who was disqualified after the Panamagate verdict last month from continuing as prime minister of Pakistan and consequently, the head of PML-N — and Shahbaz on Monday at the former's Model Town residence in Lahore.

Nawaz Sharif took CM Shahbaz into confidence regarding his appointment as PML-N president. An announcement to this effect is expected on September 7.

Last week, Senator Sardar Yaqoob Khan Nasir was appointed as the party's interim president following an order from the Election Commission of Pakistan to PML-N to elect a new leader by Aug 25.

Earlier on August 8, The Election Commission of Pakistan (ECP) had ordered the ruling PML-N in a notice to appoint new party leader following Nawaz Sharif’s disqualification.