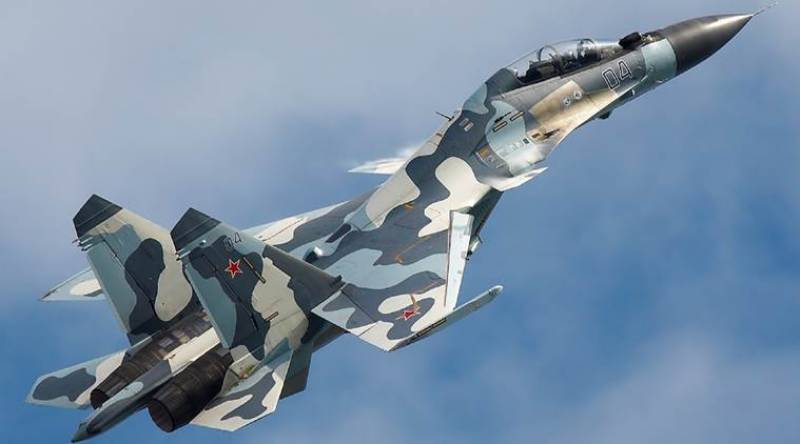 Moscow, Russia (Reuters): Russia's air force has destroyed a large column of Islamic State (IS) terrorists on their way to the Syrian city of Deir al-Zor, killing over 200 terrorists, Russian news agencies cited Russia's Defence Ministry as saying on Monday.

The ministry further said that IS is concentrating its forces around Deir al-Zor after being pushed out of the south of Raqqa Province and the west of Homs Province by Syrian land forces and the Russian air force.

It said its planes had also destroyed the militants' military equipment. It did not say when the strike took place.