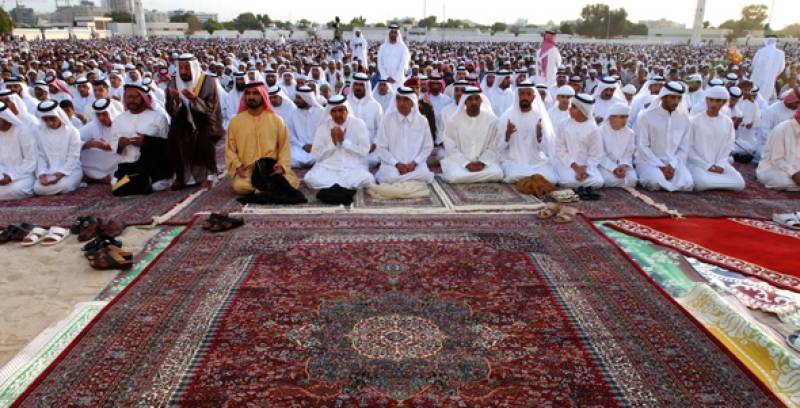 Kuwait (Web Desk): Eidul Azha in UAE will be celebrated on September 1, 2017 (Friday), the department of astronomy and space sciences at Kuwait Science Club has announced.

According to a press release issued by the department, and quoted across Kuwaiti media, the department announced that Wednesday, August 23, will be the first day of Zul Hijjah, 1438.