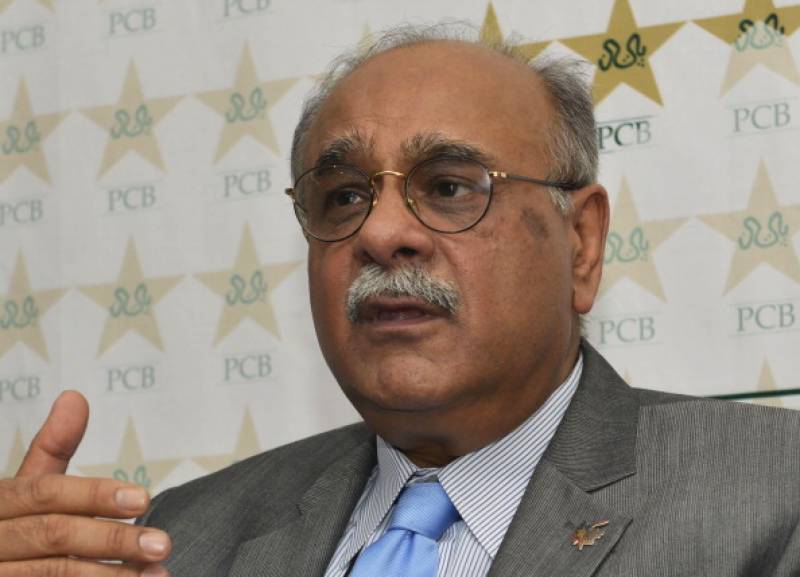 Lahore (Staff Report): Newly elected Chairman of Pakistan Cricket Board (PCB) Najam Sethi confirmed on Monday that the World XI will tour Pakistan in the second week of September.

Najam Sethi said while addressing to media at the Gaddafi Stadium, the World XI team will be announced in the next 72 hours.

The Chairman PCB also stated that Sri Lanka team will be touring Pakistan in October this year.