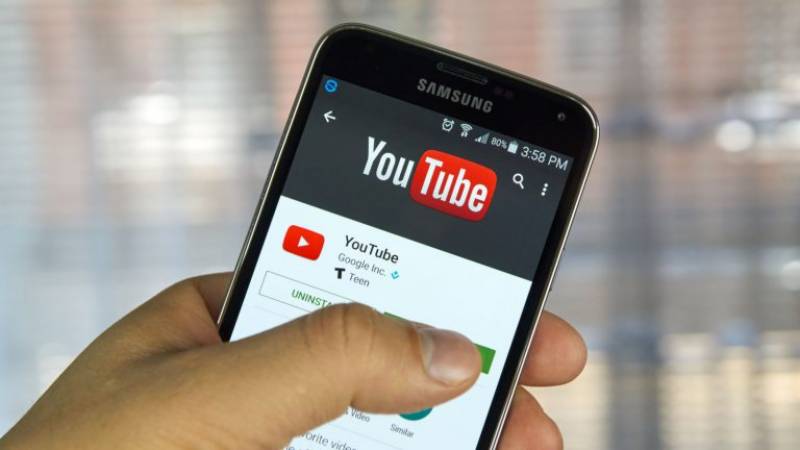 California, United States (Web Desk): YouTube has updated its platform and added “Breaking News” section on the website which will consist of breaking news videos from across the globe.

The company has not only launched this section for its site homepage but also for YouTube mobile apps i.e iOS and Android. At the moment, the news section is available to a few users. However, it will be available to users globally in near future. As of now the breaking news section of YouTube is populated with videos regarding Barcelona terror attack, which took place a few days ago. YouTube has been serving people across the globe from 2005 with billions of videos without getting any sum in return. The company has not confirmed that how it is populating the news section, whether the company has developed a new algorithm for it or curating content by hand.

It would be worth mentioning here that it is still ambiguous if this section will only appear when a worldwide event happens, or if it’ll be a permanent section on YouTube. Moreover, if you are a laptop or PC user and you don’t want to see the news section just hit the x button on the desktop and the section will hide. Similarly, if you are a mobile user just hit the not interested button in the three-dot menu on mobile to hide the section. The company has also announced that it will be updating its AI system to filter out and curb malicious content from its platform. YouTube said it will place controversial videos in “limited state”. Additionally, the company is planning to launch video playback speed controls feature in the mobile app, which as of now is only available in the desktop version of YouTube. The speed feature allows one to adjust the speed of the video according to his/her need and preference.