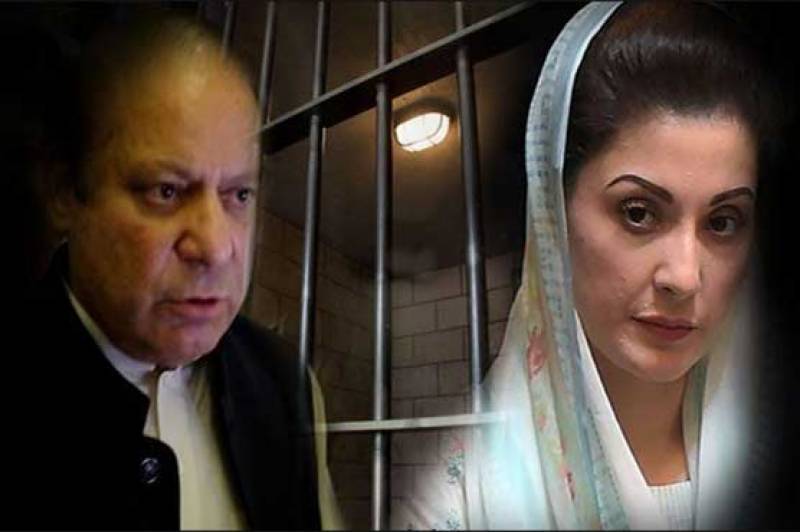 “After federal cabinet decision Interior Ministry has placed Nawaz Sharif and his daughter Maryam Nawaz names on ECL, who had been convicted in Avenfield corruption reference.”

As per reports, both leaders of Pakistan Muslim League Nawaz (PML-N) would spend Eid al-Adha in Adiala jail with other prisoners. Former PM would sacrifices more then 12 goats on this occasion and distribute meats among prisoners.

Talking to media after the cabinet meeting, Fawad Chaudhry said that the government would take measures to bring back Sharif's sons, Hasan and Hussain Nawaz, as well as former finance minister Ishaq Dar to the country as they were "absconding criminals of the state".