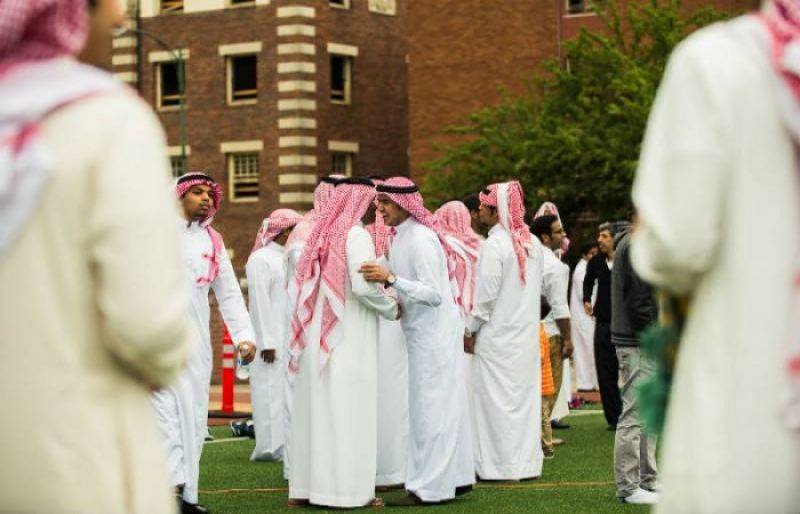 Eid al-Adha prayer has been offered in Saudi Arabia, big congregations of Eid prayer were held in Mecca and Medina, in which millions of people participated.

After prayer the Muslims turned to slaughter houses to sacrifice their livestock namely goats, sheep, cows, camels to follow the Sunnah of Prophet Ibrahim (AS).

On the other hands Eid al-Adha is also being celebrated in Afghanistan, Syria, Lebanon, Russia, America, Canada, Britain, Germany, France and Belgium.

Eid al-Adha will be celebrated tomorrow in rest of the world including Pakistan.