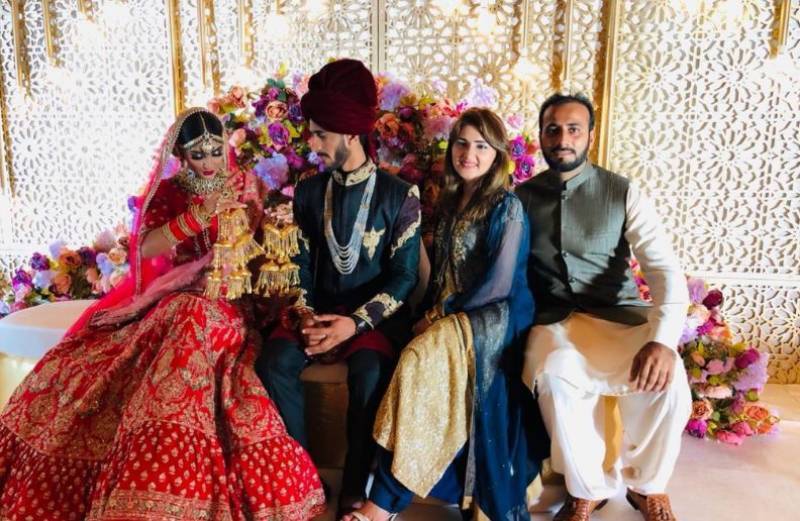 According to Khaleej Times, the ceremony was held at Atlantis, The Palm, and included two separate ballrooms, both small in size as they were organised according to the tight guest list.

The couple earlier had a pre-wedding photo shoot which went viral on social media.

The Indian bride, #SamiyaArzoo, makes her way to dinner after the Nikah ceremony in Dubai with Pakistani cricketer #HasanAli.-Supplied video pic.twitter.com/NnwVmTDi4f

Arzoo, an Indian national who works as a flight engineer for Emirates Airlines met the cricketer at a dinner in Dubai over a year ago.