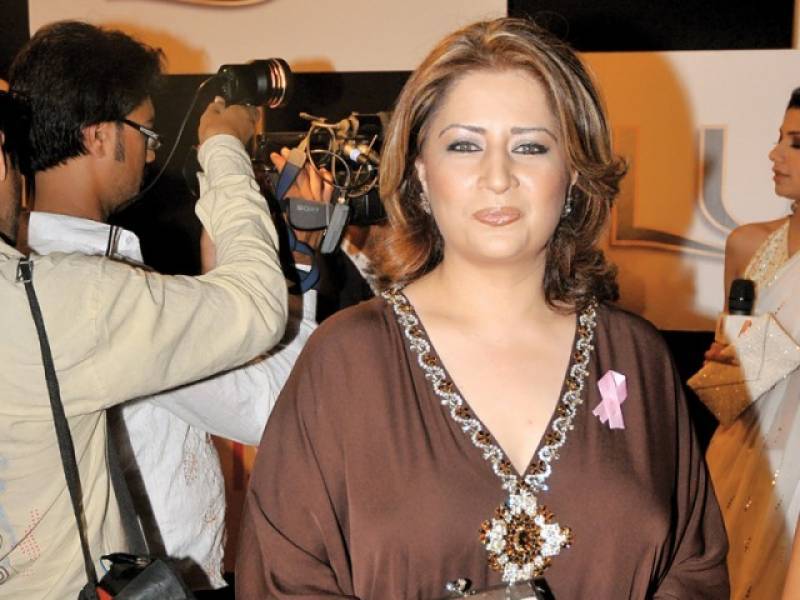 Rawalipindi's judicial magistrate Yasir Chaudhry, in its verdict, said that there was no evidence against Odho.

The case was remanded to the trial court in 2018 by the Supreme Court. The actress in 2017 had appealed the top court to intervene, saying that all trial courts had rejected her application for acquittal on the grounds that the trial was not over and the matter would be decided after closing of the evidence of the accused in the defence.

In 2011, Odho was detained by the Airport Security Force at the Benazir Bhutto International Airport for allegedly carrying two liquor bottles in her luggage.