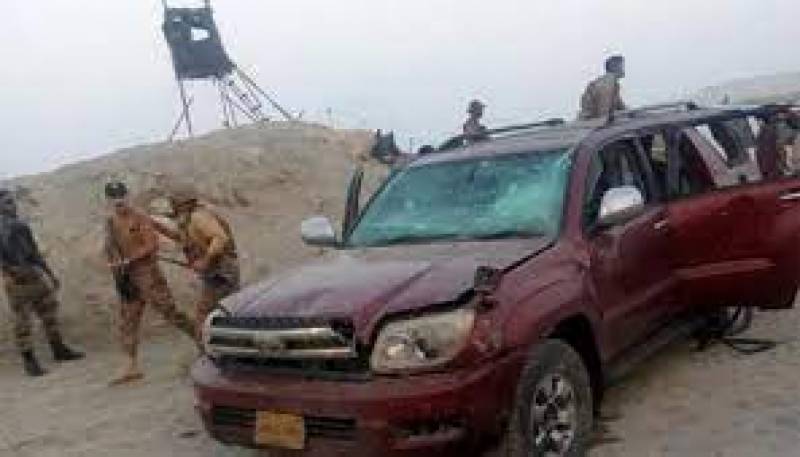 According to a statement issued by the Chinese Embassy in Islamabad, Pakistan has been asked to 'severely punish' perpetrators of the rattack.

“At the same time, relevant departments at all levels in Pakistan must take practical and effective measures to accelerate to implement strengthened whole-process security measures and upgraded security cooperation mechanism to ensure that similar incidents will not happen again,” the statement said.

At least two children were killed while three others, including a Chinese national, were injured in a suicide attack targeting a vehicle carrying Chinese nationals near the East Bay Expressway in Gwadar, Balochistan earlier on Friday.

Noting the quick response of Pakistani authorities, the Chinese mission said that after the incident, the Pakistani side sent the wounded to the hospital in Gwadar for treatment immediately.

The Chinese Embassy in Pakistan also extended “its sincere sympathies to the injured of both countries” and expressed its deep condolences to the victims in Pakistan.

Following the attack on the convoy, the embassy said, it launched an emergency plan immediately.

The statement further added that the security situation in Pakistan has been severe.

"There have been several terrorist attacks in succession, resulting in the casualties of several Chinese citizens. The Chinese Embassy in Pakistan reminds the Chinese citizens in Pakistan to be vigilant, strengthen safety precautions, reduce unnecessary outings, and take effective security protections," the statement said.

Meanwhile, Police stated on Saturday that a case had been registered at a Counter Terrorism Department (CTD) police station over the suicide attack against unidentified militants.

“The charges include murder, attempt to murder, explosives and terror clauses,” police said.