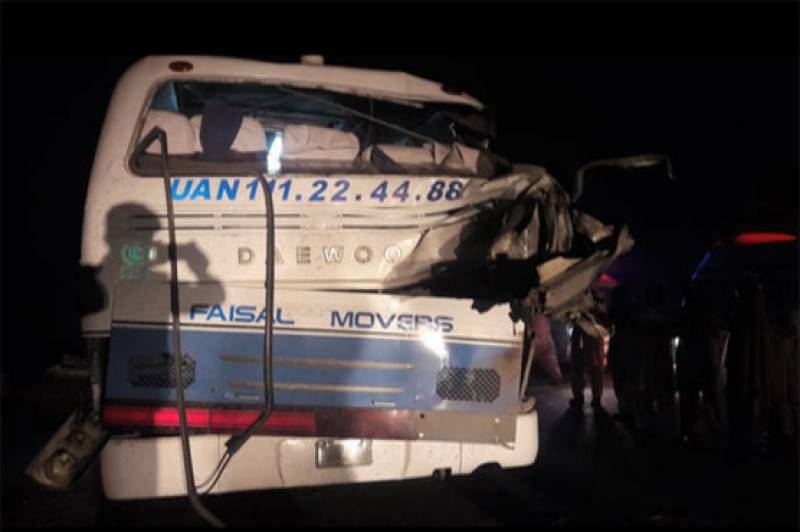 Khanewal (Staff Report): At least 11 people were dead and 28 others were injured after a passenger bus rammed into a trailer on motorway (M4) near Khanewal on Thursday.

As per the details, the incident happened due to dense fog on the motorway when the passenger bus was enroute to Rajanpur from Lahore. Over 40 passengers were traveling in the bus.

After the collision, police and rescue teams reached the spot and shifted the injured to Nishtar Hospital Multan for treatment.

3 Pakistanis among 15 killed in bus crash in Kuwait