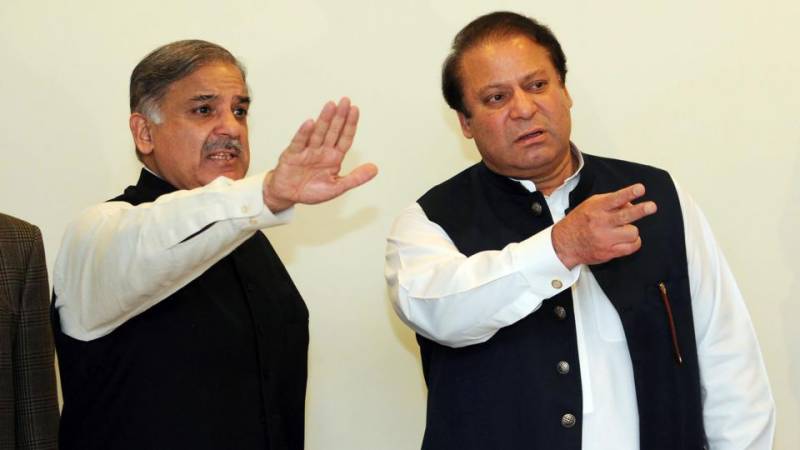 After a meeting of PML-N bigwigs at his Jati Umra residence, Nawaz announced his younger brother as the candidate for the prime minister in 2018 elections.

“Shehbaz has always worked to further the party policies for public welfare and this unflagging attitude earned him the opportunity to be trusted for a higher office. We are a democratic political party where everyone is free to voice their mind. Shehbaz has had difference of opinion over some issues yet his commitment to the party overrules all else, which is why he has never violated the party discipline,” said the former prime minister.

He lauded Shehbaz’s vision of swift progress and development and the success he has achieved as chief minister and said there was no harm in consultation and/or agreement with the younger brother. “Shehbaz Sharif has never disappointed me,” said the PML-N president.