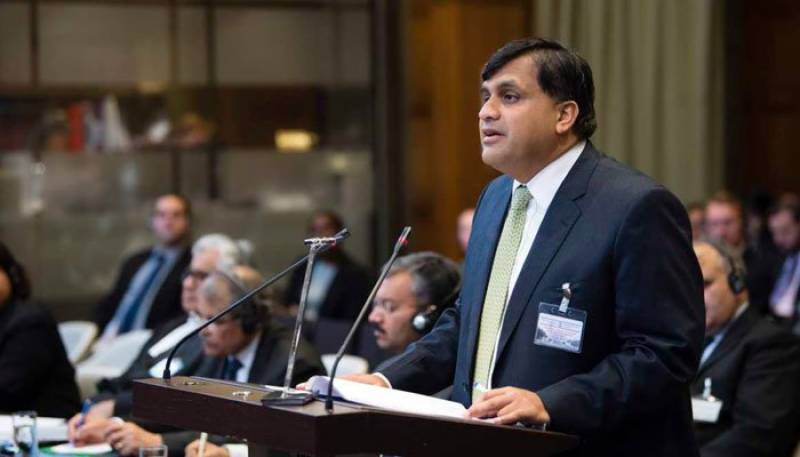 Speaking at a weekly news briefing on Thursday, Faisal said big swathes of territories not under control of the Afghan government were being used for terrorism and Pakistan has conveyed its reservations to Afghanistan in this regard. “Pakistan has asked the Afghan officials to tackle increasing safe havens of Da’ish in Afghanistan,” he added.

He said China-Pakistan Economic Corridor (CPEC) would be completed by 2030, adding that a decision to bring more projects and highways under the framework of CPEC would be taken by the two countries with consensus.

To a question regarding Indian spy Kulbhushan Jadhav, Dr Faisal confirmed that visas were issued to the wife and mother of the convicted Research and Analysis Wing (RAW) agent and that their meeting would take place in Islamabad.

However, he added that “a decision over the implementation of Jhadav’s execution is yet to be taken.”