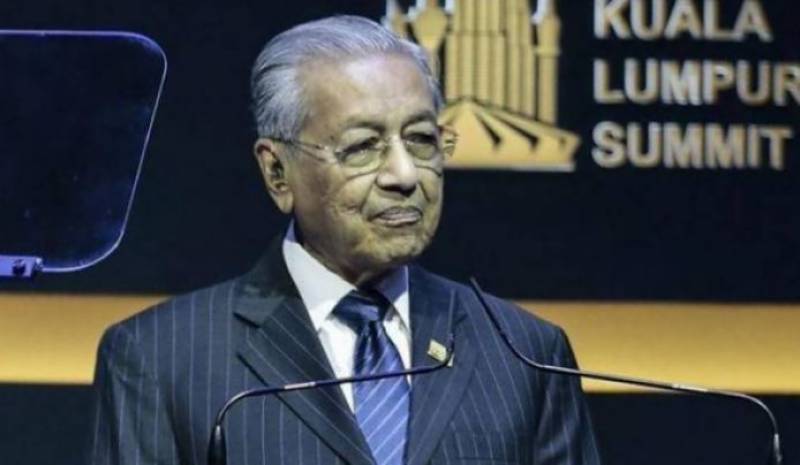 Addressing a news conference following the conclusion of an Islamic summit in Kuala Lumpur, The Malaysian prime minister said India is a secular state and the religions of people should not prevent them from attaining citizenship.

"Of course, if we do that here, you know what will happen. There will be chaos, instability, and everybody will suffer. Already, people are dying, because of this law. So why is there a necessity to do this thing when all this while, for seventy years almost, they have lived together as citizens without any problems," he added.

At least 14 people have been killed in clashes between police and protesters since parliament passed the law on December 11, with critics saying it discriminates against Muslims and undermines India's secular constitution.

The demonstration against the controversial citizenship law continued on Saturday despite curfews and a draconian regulation to shut down protests.