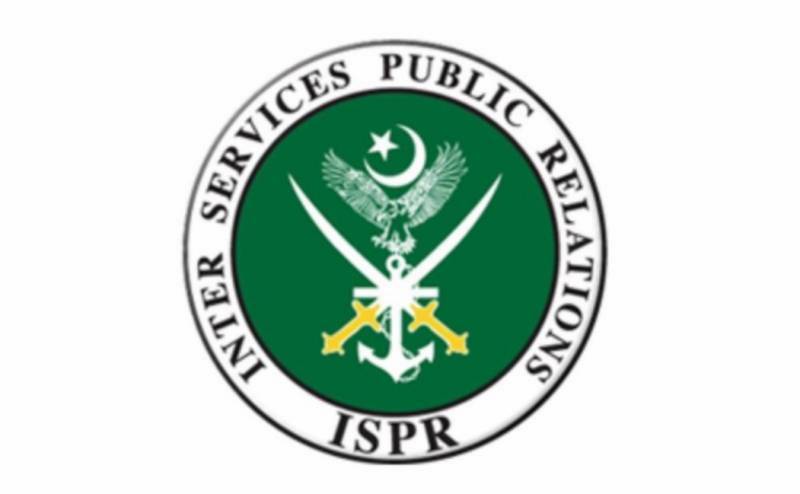 Rawalpindi (Web Desk): Pakistan on Tuesday conducted a successful test of an enhanced range version of the indigenously developed Babur Cruise Missile 1B, the military's media wing said on Tuesday.

The Director General Strategic Plans Division congratulated the scientists and engineers on achieving excellence in the domain of cruise missile technology and expressed his full confidence that this test will further strengthen Pakistan's strategic deterrence.