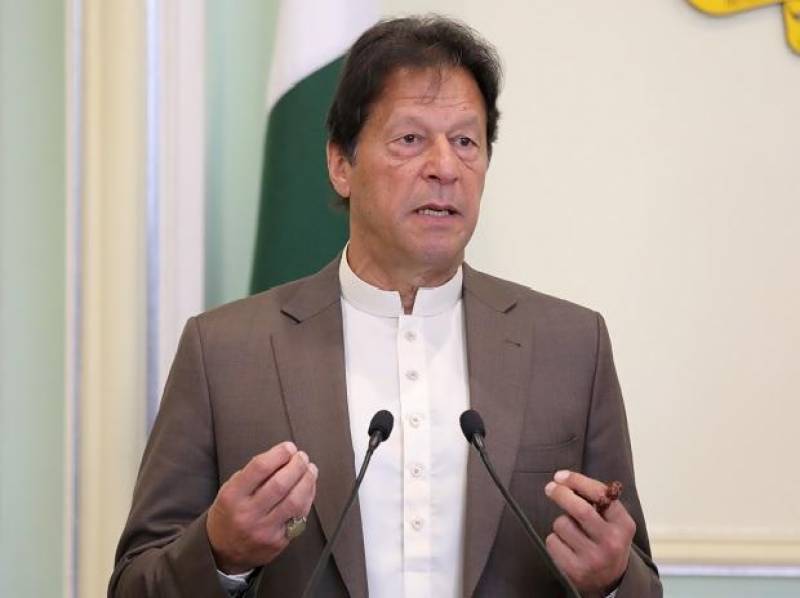 In a tweet on Tuesday, the premier said that PTI made mistakes in the first phase of elections and paid the price.

He expressed the hope that PTI will come out stronger.

PM Imran’s tweet comes after the ruling PTI on Monday was dealt a major blow after Jamiat Ulema-e-Islam-Fazl (JUI-F) emerged as the leading party in the Khyber Pakhtunkwa's ongoing local body elections, leaving ruling PTI behind, according to unofficial results.

As per the unofficial results of the 64 tehsil councils obtained so far, the JUI-F has emerged victorious in 16 tehsil council seats while the PTI has won in 14.

The PTI faced major setback as it lost the Peshawar mayor seat to the JUI-F with a wide margin.

Of the remaining six tehsil chairman seats of Peshawar, the JUI-F managed to clinch four while the PTI could get one seat of tehsil chairman from the provincial capital.