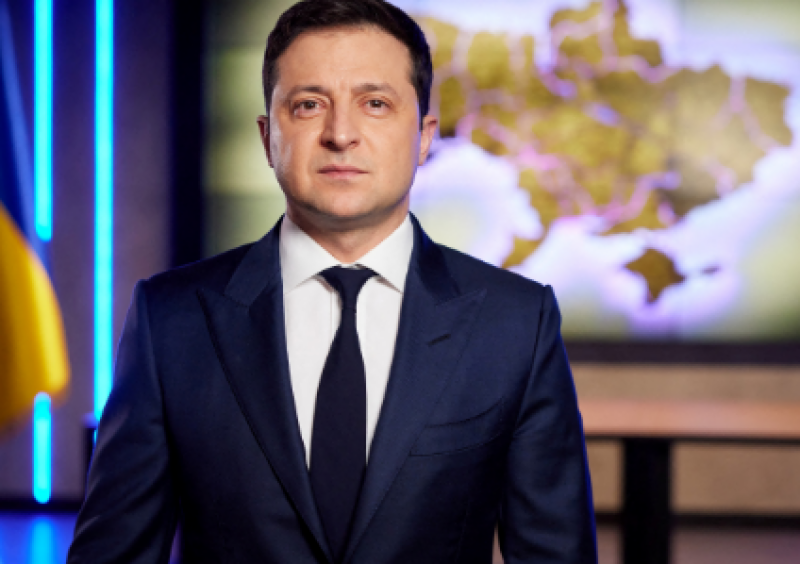 Kyiv (Web Desk): Ukrainian President Volodymyr Zelenskiy is travelling to the United States to meet President Joe Biden and address Congress on Wednesday in his first known overseas trip 300 days after Russia’s invasion of its neighbour.

Zelenskiy said he was going to Washington for talks with Biden to strengthen Ukraine’s “resilience and defence capabilities” amid repeated Russian attacks on energy and water supplies in the dead of winter.

Biden will announce a package of military assistance for Ukraine valued at nearly $2 billion that will include a Patriot missile battery to help it defend itself against barrages of Russian missiles, a senior US official said.

Zelenskiy’s visit, details of which emerged on Tuesday night, was expected to last several hours.

He will hold talks with Biden and top national security aides at the White House, participate in a joint news conference with Biden and then go to Capitol Hill to address a joint session of the US Senate and House of Representatives.

“The visit will underscore the United States’ steadfast commitment to supporting Ukraine for as long as it takes, including through the provision of economic, humanitarian, and military assistance,” White House press secretary Karine Jean-Pierre said in a statement.

Russia invaded Ukraine on Feb. 24 with the aim of capturing Kyiv in days, a goal that quickly proved out of reach. Russian President Vladimir Putin casts what he calls Russia’s “special military operation” to “denazify” Ukraine as the moment Moscow finally stood up to the West seeking to capitalize on the 1991 fall of the Soviet Union by destroying Russia.