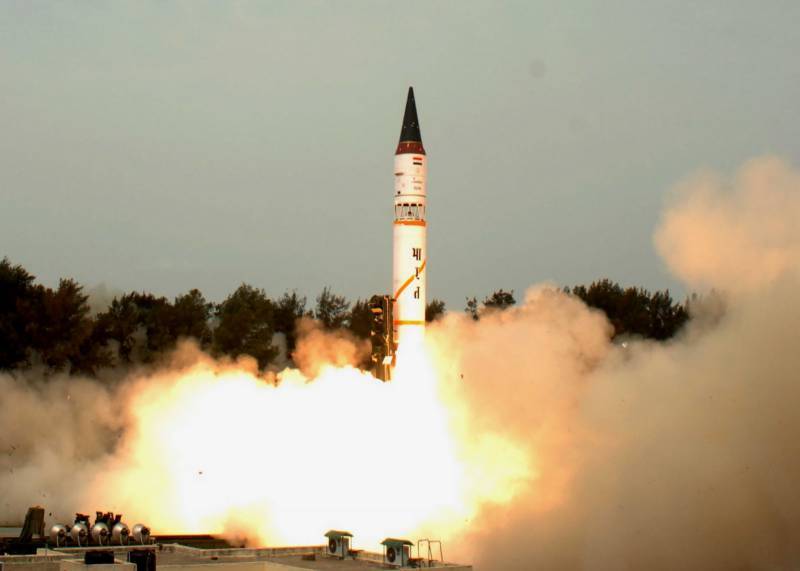 According to media reports, the nuclear-capable ballistic missile Agni-II was fired from a mobile launcher from Abdul Kalam Island off Odisha coast on Tuesday morning.

The test was carried out by the Indian Army’s Strategic Forces Command (SFC) with logistic support provided by the Defense Research and Development Organization (DRDO).

Local media reports said that the entire trajectory of the trial was tracked by a battery of sophisticated radars, telemetry observation stations, electro-optic instruments and two naval ships located near the impact point in the down range area of the Bay of Bengal.

The Intermediate Range Ballistic Missile (IRBM) has already been inducted into the services. The missile is part of the Agni series of missiles which includes the Agni-I with a 700 km range, Agni-III with a 3,000 km range, Agni-IV and Agni-V both having long range capabilities.