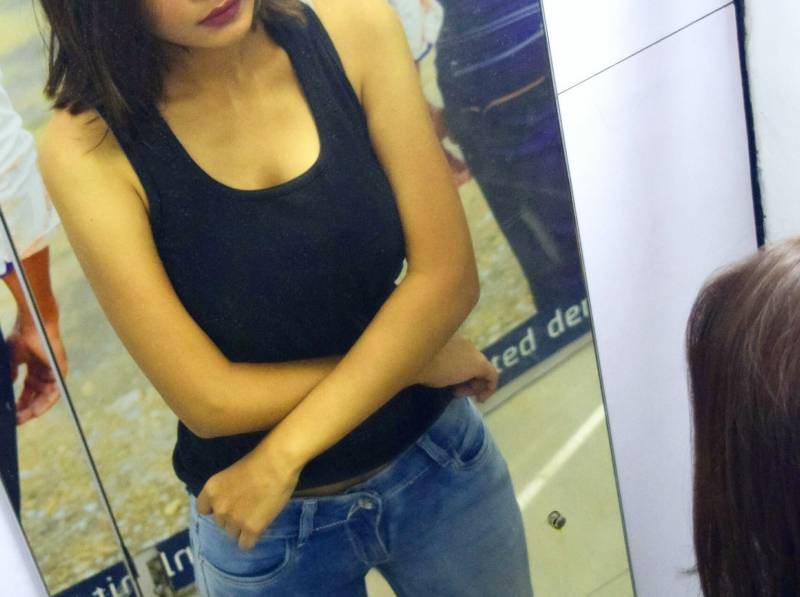 Lahore (Web Desk): The Punjab government body, formed to inspect the women changing rooms at all clothing outlets, has revealed that 58 shopping malls are vulnerable to CCTV cameras.

The team surveyed various shops in the city and prepared a report, with some shocking revelations, claiming that women changing rooms in 58 shopping malls are vulnerable to CCTV cameras. During the inspection, complex ceiling structure and holes in walls of trial rooms were found which can be used for installing hidden cameras. 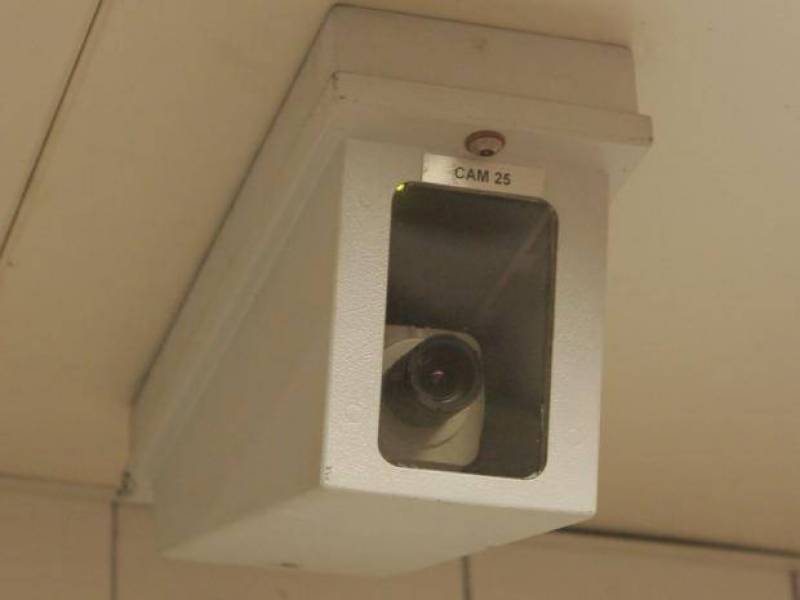 The inspection team has directed all clothing outlets to improve the structure of their try-rooms, besides warning them of stern action on non-compliance.

The names of the shops and shopping plazas are yet to be disclosed.

The development comes after police registered a case and arrested two people allegedly involved in installing hidden cameras inside a women’s try-room at a shop in Faisalabad.