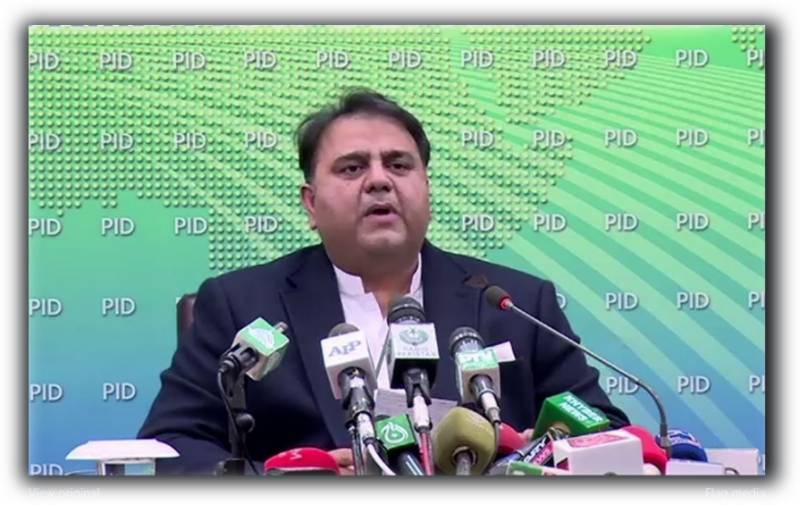 Islamabad (Staff Report): Federal Information Minister Fawad Chaudhry on Thursday rejected all the media reports regarding that the PTI-led government might announce Friday as the weekly off instead of Sunday, saying "all such rumours are baseless".

"No change in weekly holiday calendar is under consideration; all such rumours regarding change in this regard are baseless," said the minister in a Tweet.

No change in weekly holiday calender is under consideration, all such rumours regarding change in this regard are baseless

During his meeting with Saudi Crown Prince, Prime Minister Imran Khan had raised the issue of Pakistani prisoners languishing in Saudi jails.