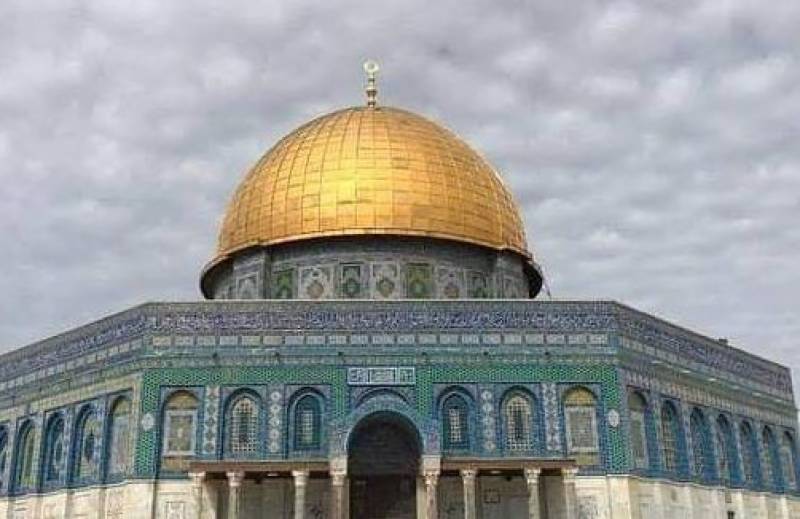 "This is a provocation to sentiments of the Muslim nation and a flagrant violation of international resolutions and charter," the Jeddah-based grouping said in a statement. It reiterated, "Al-Aqsa Mosque is a place of worship to Muslims only."

It reiterated that “Al-Aqsa Mosque is a place of worship to Muslims only”.

On Tuesday, Israeli forces attacked Palestinian Muslim worshippers inside the holy site, leaving many of them wounded, while arresting others, according to eyewitnesses.

For Muslims, the Al-Aqsa represents the world's third holiest site. Jews, for their part, refer to the area as the "Temple Mount", claiming it was the site of two Jewish temples in ancient times.

Israel occupied East Jerusalem during the 1967 Middle East War. It annexed the entire city in 1980, claiming it as the capital of the Jewish state in a move never recognized by the international community.