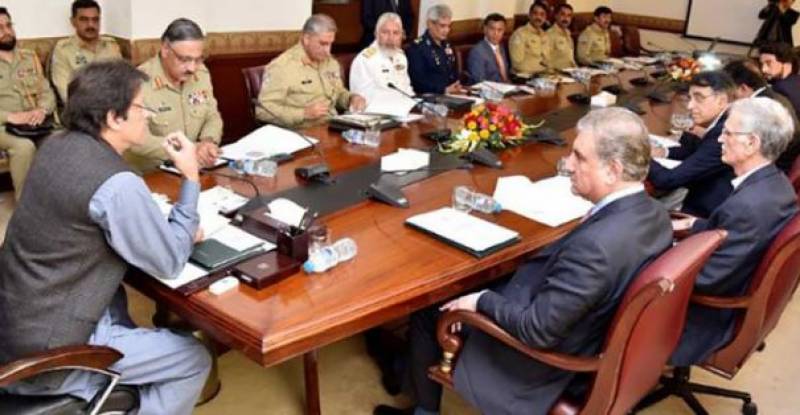 According to sources, the committee was briefed by Foreign Office officials over the case of Indian spy Kulbhushan Jadhav being heard at the International Court of Justice (ICJ).

Prior to the meeting, Prime Minister Imran Khan and COAS General Bajwa met and discussed the country and region’s security situation.