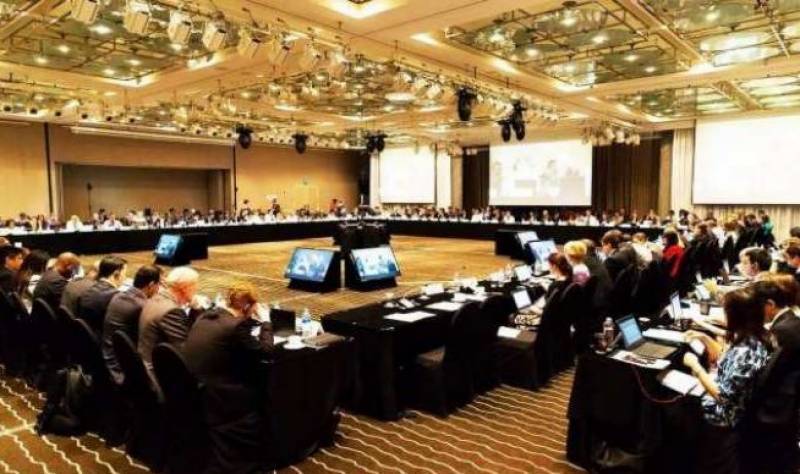 Islamabad (Agencies): The Financial Action Task Force (FATF) has agreed to give Pakistan another four months (until June 2020) to achieve full compliance with its 27-point action plan and secure exit from the grey list.

According to sources, the global financial watchdog will announce the decision on Friday (today) at the end of the FATF plenary, which is currently ongoing in the French capital of Paris.

They said that Pakistan’s progressive performance vis-à-vis the action plan had been appreciated at the working group meetings, but all the members, barring a couple of friendly nations, called for “full compliance” with the action plan.

Pakistan narrowly avoiding the blacklist would also improve its economic position around the world.

In the four months since the last meeting, Pakistan has bolstered its monetary system, made efforts to curb money-laundering and terrorism financing, and worked on the implementation of laws made back in 2010 and 2011.