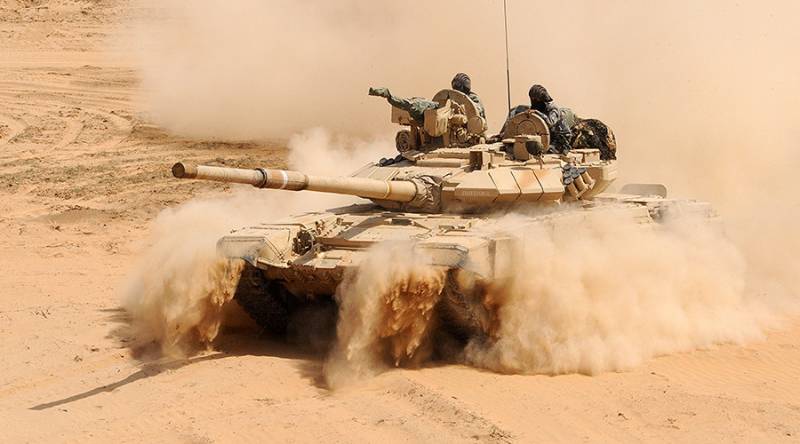 The MBTs have been specifically designed for export by Russia, at a cost of $2 billion, and will join the existing 900 or so T-90S Bhishma tanks currently deployed in the Indian states of Rajasthan and Punjab. The T-90 is the main battle tank of the Indian Army, replacing the older variants of T-72 and T-55 tanks in the force.

The deployment of Indian tanks would be key to the strategy as they are the key offensive assets to launch rapid attacks in Pakistani territory.

“We will destroy India if it dares to impose war on us,” Pakistan Defence Minister Khawaj Asif said.