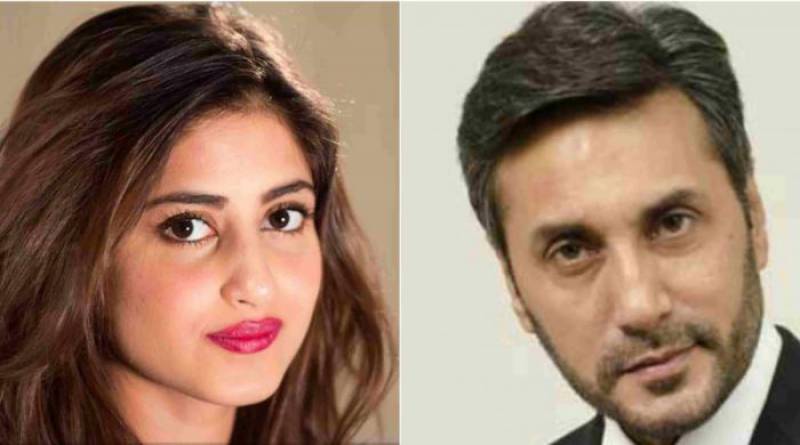 Sajal and Adnan will shoot for Mom, a woman-centric film which is produced by Bollywood diva Sridevi. Sridevi will also play the central character in the movie.

Actor Akshaye Khanna is also expected to make a comeback in the movie and Nawazuddin Siddiqui will also have a cameo appearance in the flick. Shooting for the film has already begun.

Adnan Siddiqui has already worked with Hollywood actress Angelina Jolie and Irrfan Khan in the 2007 movie A Mighty Heart.