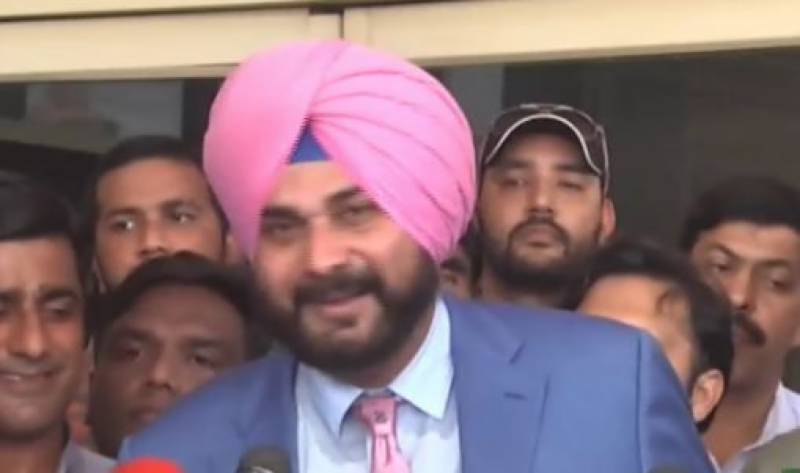 According to India Today, Sidhu in his letters to the prime ministers of Pakistan and India suggested that concrete structures should be avoided to maintain the ‘pristine’ landscape.

"The sacredness and serenity of Kartarpur Sahib and Dera Baba Nanak Gurudwara Sahib await the footfalls of our pilgrims. Yet precisely our footfalls have the power to erode the history, architecture and ecology of these sites. We, who revere most their pristine landscape and terrain, must tread lightly to avoid disfigurement in the name of 'commercialisation' and 'tourist comforts'," he wrote.

Sidhu urged both the leaders to protect the land and use sustainable and organic methods to sustain the flow of pilgrims, including sustainable use of water.

He also suggested regulating "movement" of pilgrims and that transport on the corridor should be avoided except for the elderly. "We must move primarily on foot with an exception only for elderly, disabled or sick, along with providing accessible amenities such as toilets. Personal transport should be eschewed at all costs," the letter read.

Pitching an eco-friendly Kartarpur corridor, Sidhu concluded his letter by reminding PM Imran and Modi of the importance of the values and teachings of Guru Nanak.

Kartarpur is located beside the River Ravi in Narowal district, some 120km from Lahore and only about 3-4km from the border with India.

Settled in 1521 by Baba Guru Nanak, the village is famous for its white-domed Gurdwara Kartarpur Darbar Sahib, which holds religious significance for the Sikh community. Kartarpur is where Baba Guru Nanak settled down after his travels as a missionary. He lived there for 18 years until his death in 1539.

Gurdwara Kartarpur Darbar Sahib was built by Sardar Bhupindar Singh, the Maharaja of Patiala between 1921 and 1929.