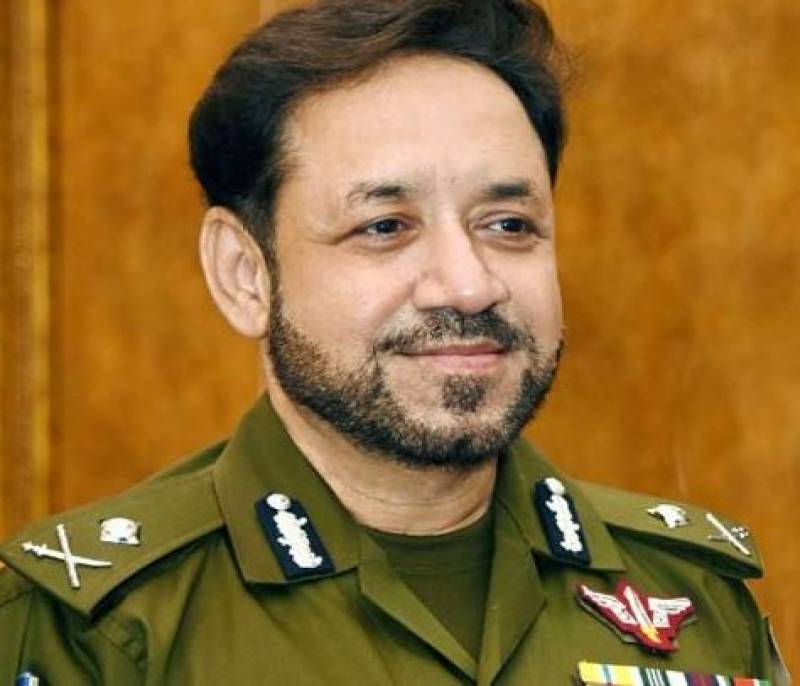 In a letter to Prime Minister Imran Khan, Sindh Chief Minister Murad Ali Shah requested the federal government to direct the Establishment Division and place “services of one of the officers named” as the IGP for the province.

On Monday, the Sindh High Court (SHC) barred the Sindh government to transfer Dr Kaleem Imam from the IGP slot.

The court issued a stay order against the provincial cabinet’s decision of transferring Dr Kaleem Imam and forwarded notices to both the federal and the Sindh governments.

Furthermore, the court directed both parties to submit their replies till next hearing. The SHC remarked that the provincial government apparently did not consult the federation before removing the IGP.

The court directed the Sindh government to confer with the federal government over the matter according to the law.