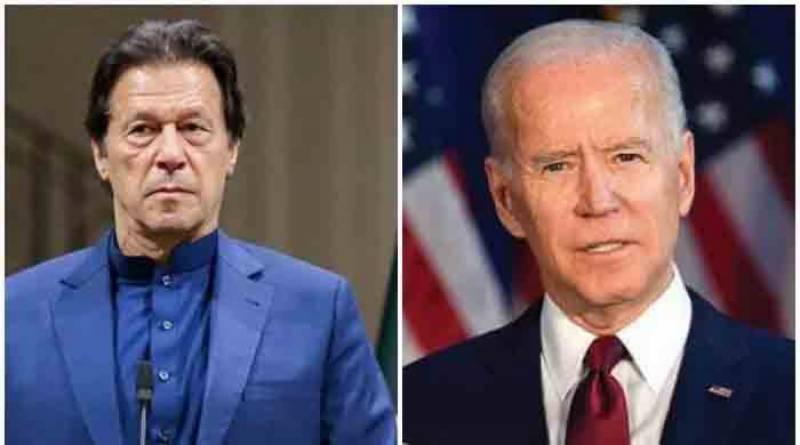 In a post on Twitter, the premier wrote that Pakistan is looking forward to work with US President Joe Biden in building stronger Pak-US ties.

Earlier, Democrat Joe Biden, 78, took oath as 46th President of the United States (US) in Washington on Wednesday amid tight security. He became the oldest US president in country’s history.

Biden’s running mate Kamala Harris was also sworn in as Vice President of the US.

In his inaugural address, Joe Biden said it was a day of "history and hope". "My whole soul is in putting America back together again," he added.

Highlighting a message of unity after the turbulent years of the Trump presidency, he promised to be a leader "for all Americans" - including those who voted against him.