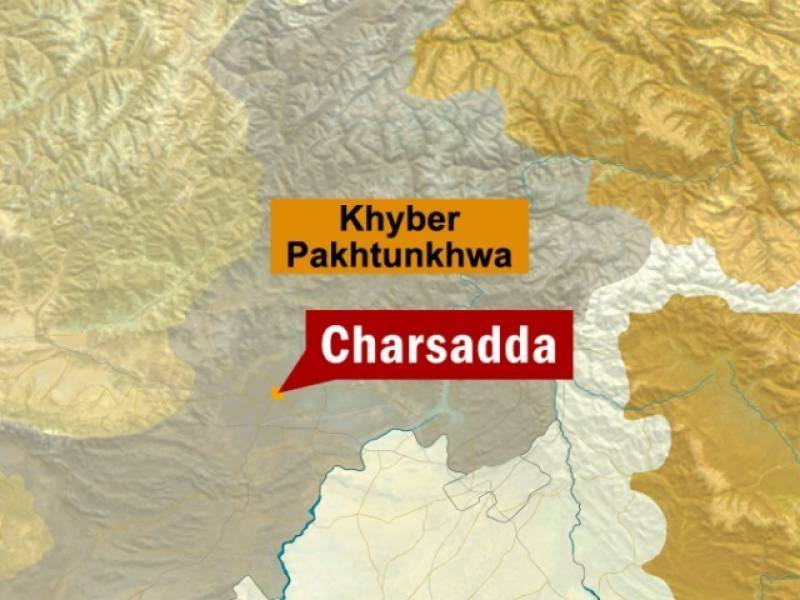 Peshawar (Web Desk): At least two policemen were martyred after militants attacked a checkpost in Charsadda district of Khyber Pakhtunkhwa (KP) on Saturday.

The rescue officials shifted the injured cops to a hospital where two of them were pronounced dead while another is under treatment.

According to police, terrorists opened fire on the check-post in Tekhta Beg and used explosive material in the attack, after which the police station caught fire.

DPO Sohail Khalid said in a statement that police have launched a search operation in the area to arrest the assailants.

As per a statement by Lady Reading Hospital spokesperson, they received a thirty-five-year-old injured policeman, who received four bullet injuries.

“Nothing can be said about the condition. A team of doctors is providing emergency medical treatment,” he added.

The Dheri Zardad comes as Pakistan fights rising terror attacks, especially by the outlawed Tehreek-e-Taliban Pakistan (TTP) and from across the Afghan border.

Earlier, on January 14, three police personnel, including a deputy superintendent of police (DSP), were martyred in a late-night terrorist attack on the Sarband Police Station in Peshawar.