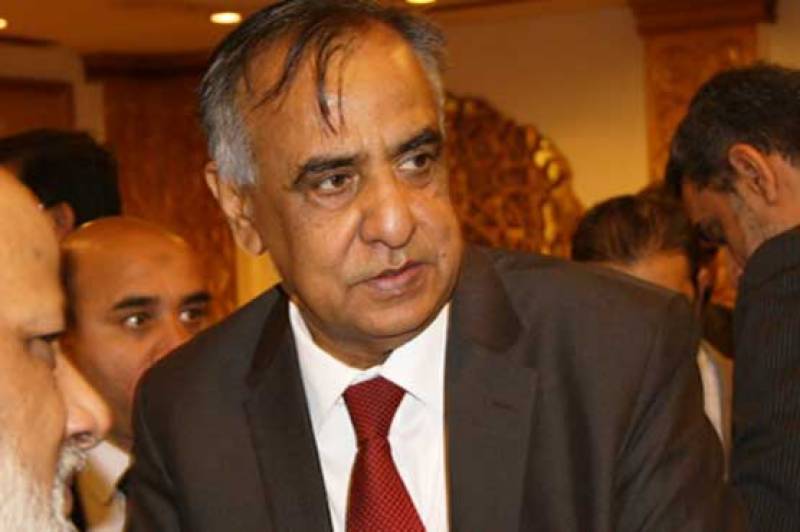 According to details, Hijazi had filed for a pre-arrest bail as per Section 498 of the Criminal Procedure Code of Pakistan. The SECP chief’s counsel, Sheikh Ansar, cited medical grounds as the basis for the request.

Earlier, on July 17, a lower court granted a five-day pre-arrest bail to Hijazi against two surety bonds worth Rs250,000 each.

An FIA inquiry team found Hijazi guilty of tampering the records of companies owned by the Sharif family and recommended registering a First Information Report (FIR) against him.

On July 9, the team submitted a 28-page inquiry report to the SC in which it endorsed the stance of the JIT probing the offshore assets of PM Nawaz Sharif and his family in connection with the Panamagate case.

“SECP staffers did not tamper records of Chaudhry Sugar Mills under duress, Hijazi's lawyer had argued in court.

He adding that both SECP officers named in the case acted on their own and officer Maheen Fatima's statement to the court did not make any mention of duress.

Hijazi's lawyer said, "Abid Hussain is a director and does not need any directives. No such evidence has been brought forward that proves Hijazi was involved in the record tampering."