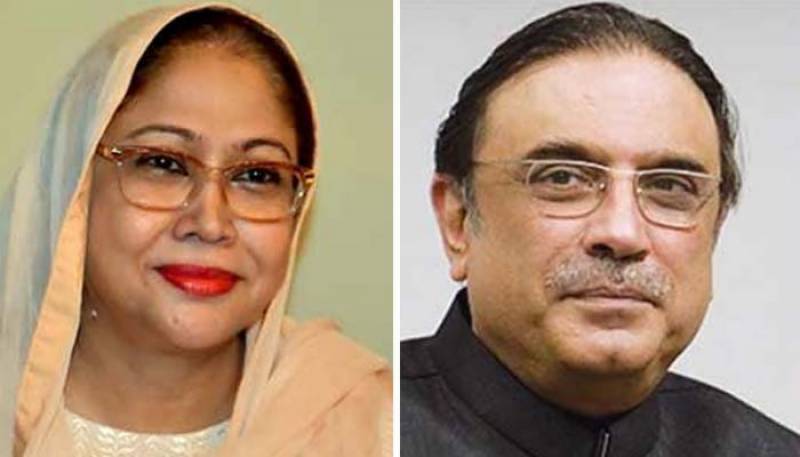 During the proceedings, the court clarified that the apex court had neither summoned Zardari and Talpur in personal capacity nor issued order to put their names on the ECL .