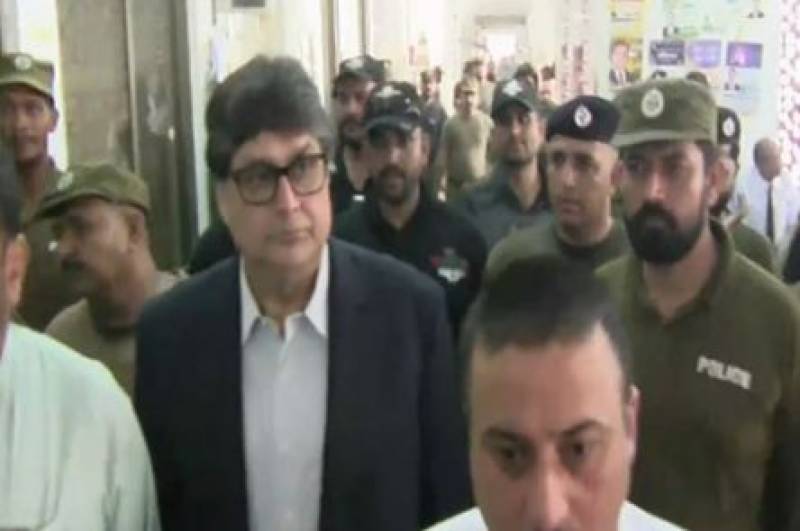 The court had then granted a 14-day physical remand of the top civil servant on July 6. NAB had requested for an extension following the expiration of the earlier remand’s duration.

According to NAB officials, Fawad wrongfully awarded the Ashiana-e-Iqbal Housing Scheme’scontract to ‘favorites’, illegally ordered the shifting of nine CNG stations and also worked in a private bank from 2005 to 2006 without official permission.

The Grade-22 officer had served as the secretary to Nawaz Sharif and Shahid Khaqan Abbasi and is considered close to the former premier.